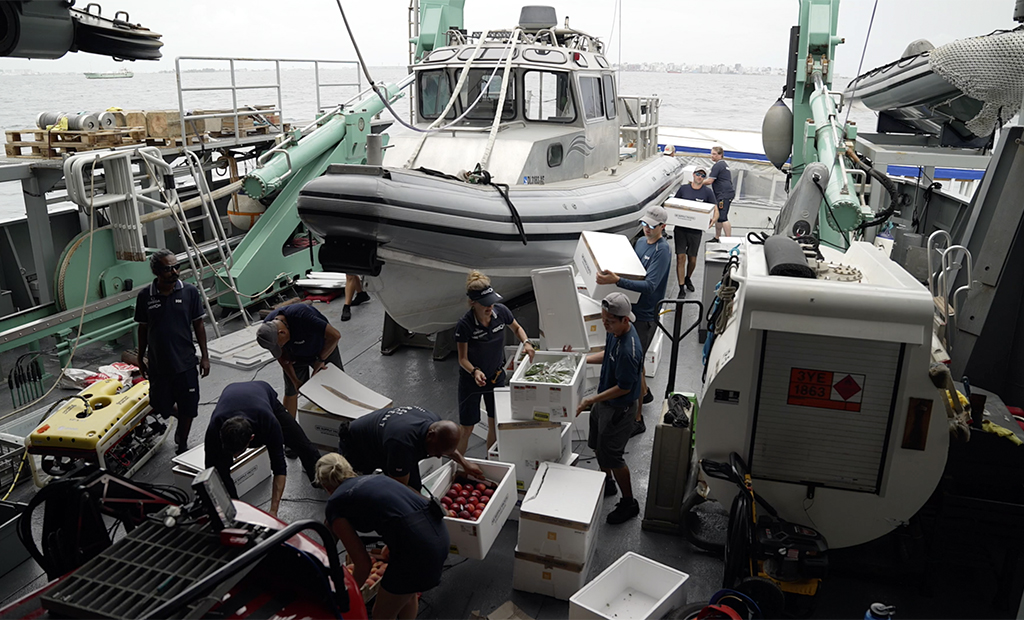 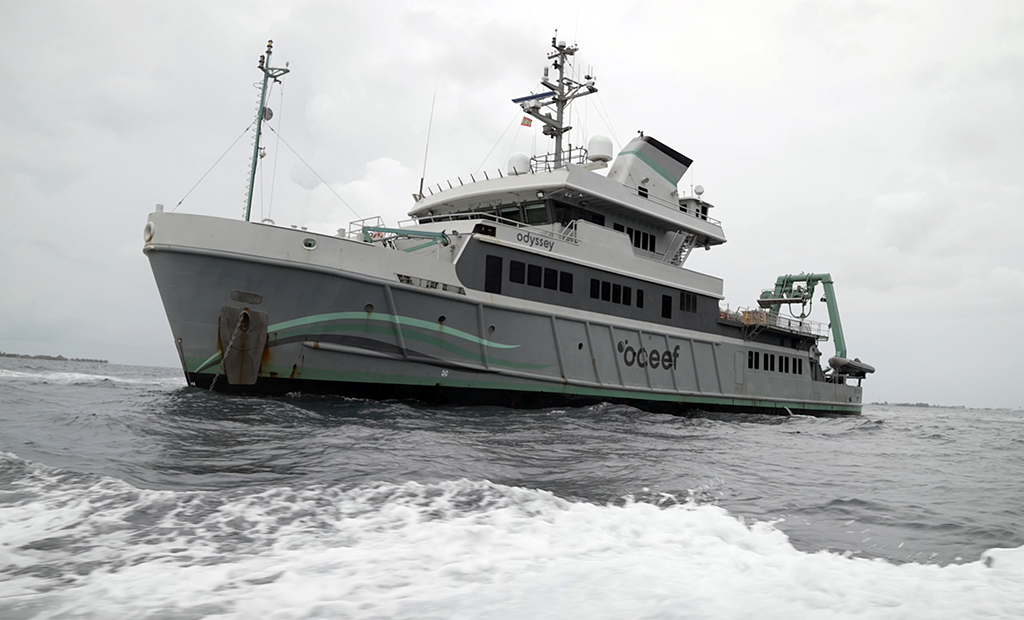 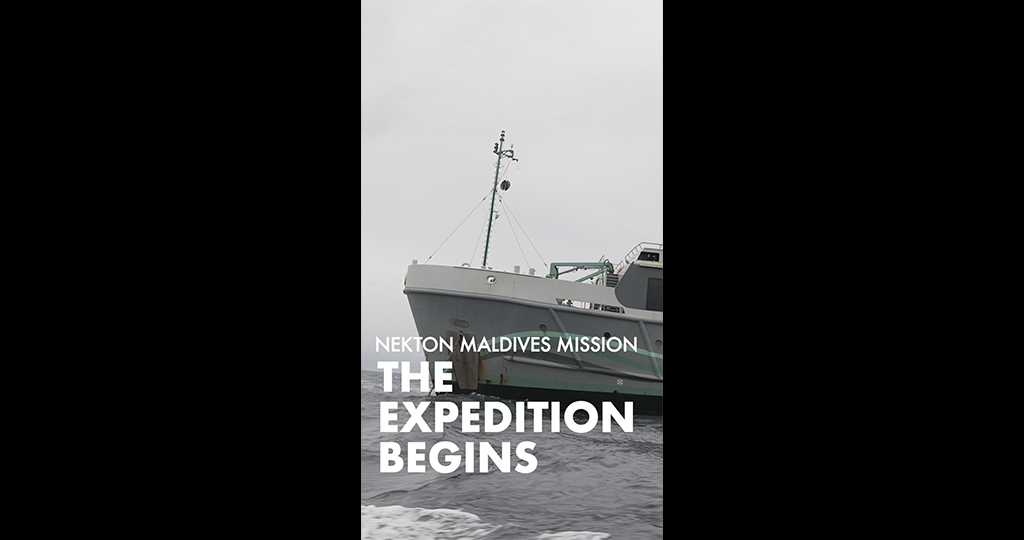 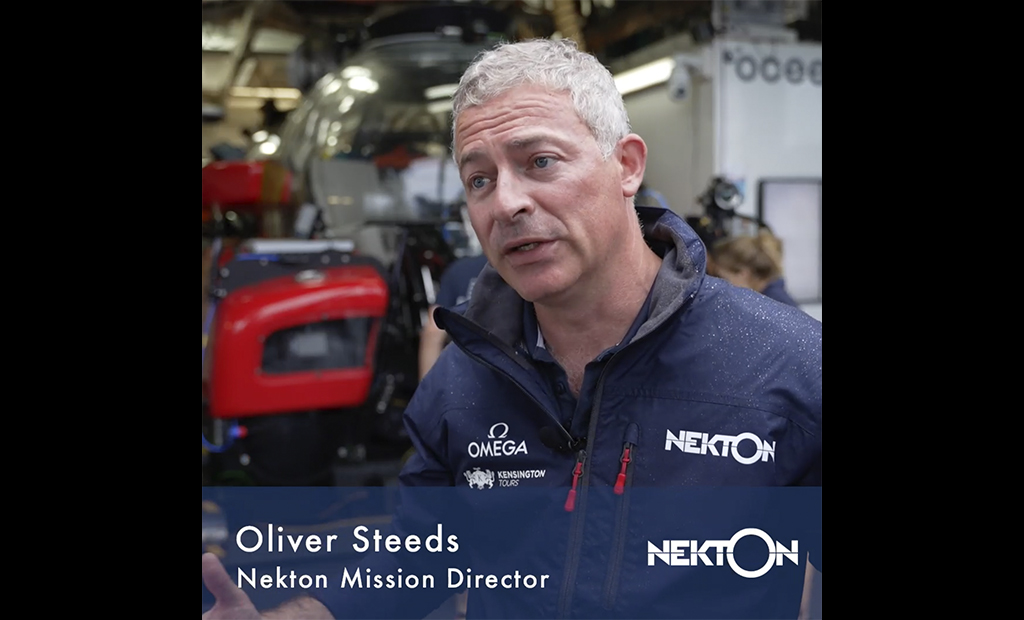 STORYLINE Scientists from the UK-based Nekton Mission - who will be joined by 10 aquanauts from the Maldives - are about to go where no human has gone before.

Over the next five weeks they'll be living aboard the RV Odyssey and diving deep into the Indian Ocean, in three-person submersibles, to map and sample the waters off the Maldives -  the world's lowest-lying nation.

The data they gather on ocean health from the surface down to 1000 metres will be captured using a range of cutting edge technologies and will provide vital information to Maldives policy makers, whose country is on the frontline of the climate crisis.

SOUNDBITE (ENGLISH) OLIVER STEEDS, NEKTON MISSION LEADER
"The goal of this mission here in the Maldives is to do the first systematic survey from the surface down to about 1000 metres. There is very little data known about what lives below 30 metres here across the entire Maldives. Maldives is a country that is 99 percent ocean, it's also on the frontline of the climate crisis. People of the Maldives have done very little to cause the climate crisis yet here in the Maldives we are on the front line. The ocean is rising and it's going to hit places like the Maldives first."

The mission is a multinational one, led jointly by UK and Maldivian scientists, with the data and samples collected belonging to the Maldivian nation.

SOUNDBITE (ENGLISH) SHEENA TALMA
" From a science perspective the goal of the mission is to explore and inspire and to generate information, information  that has never been generated in Maldives before with Maldivians. "

Nekton"s science team is led by Dr Lucy Woodall , who has high hopes for what can be achieved

"On this expedition, at the end, if we've been successful we will have collected information about the deep sea in a systematic way for the very first time. But we will also have been able to share that with our Maldivian colleagues so then together we can build a more equitable and inclusive ocean for the future."

The Odyssey will travel south from the Maldivian capital Male, passing some of the 1200 i
islands in the archipelago that are regularly battered by storm surges.

Many reef corals, for which the Maldives is famed, have literally been boiled to death by global warming, others have been destroyed by extreme weather.

Whilst extensive efforts are underway to rebuild inshore coral reefs little is known about the resilience of the deeper reef system within Maldives waters. Nekton aims to change that by returning armed with knowledge which could help unlock the secrets of a subsea world of wonder.

Scientists from the UK-based Nekton Mission and 10 aquanauts from the Maldives are about to go where no human has gone before.

They'll be diving deep into the Indian Ocean, in three-person submersibles, to map and sample the waters off the Maldives

Final preparations for departure capped years of mission planning which the team hopes will bear fruit.

The mission is a joint cooperation with the Government of the Maldives - the world's lowest-lying nation.

Data gathered on ocean health from the surface down to 1000 metres will provide vital intelligence for a nation on the frontline of the climate crisis.

The team has now set sail south on the first leg of their mission from the capital Malé.